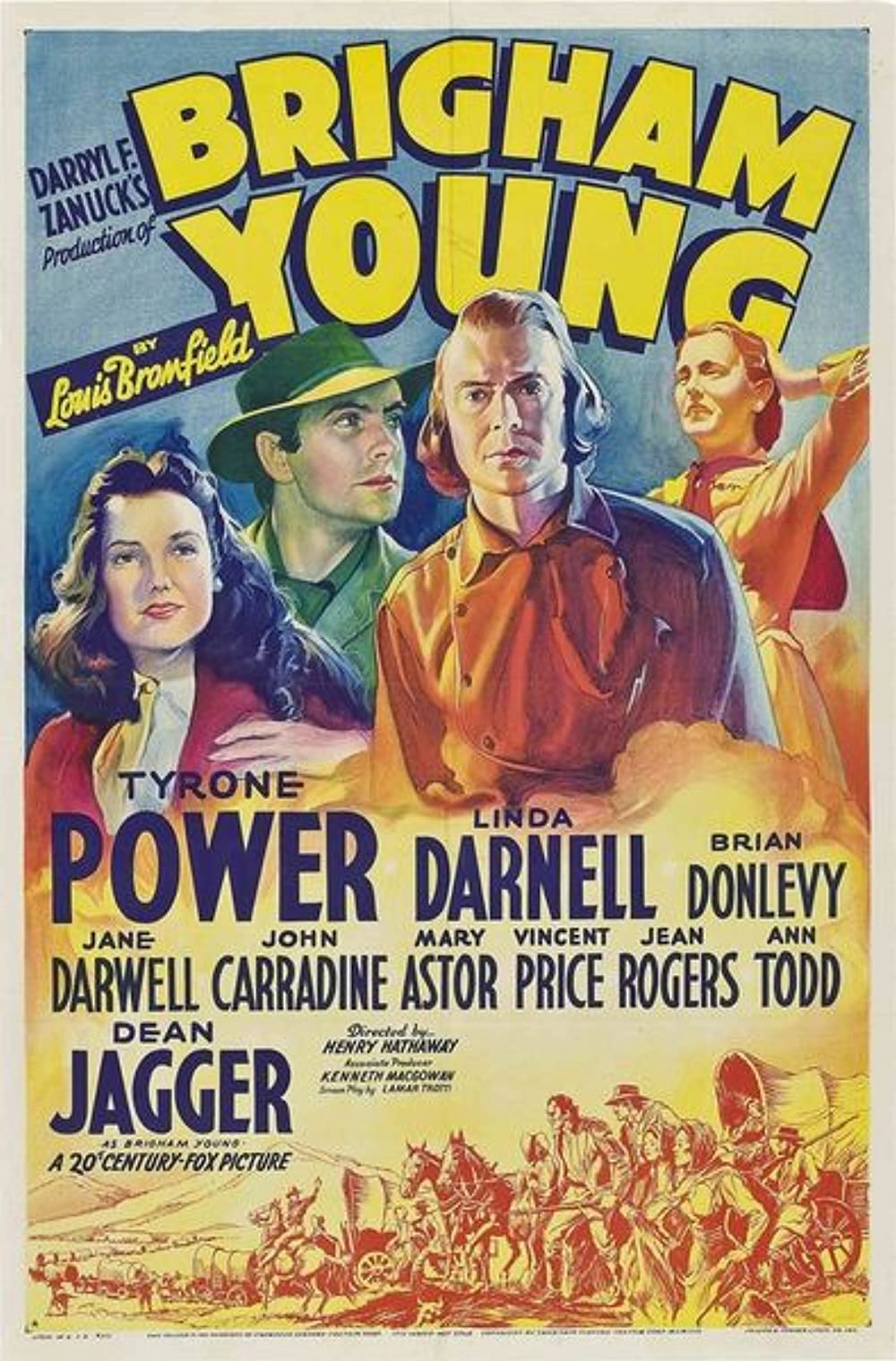 Longtime film series fans will be happy to learn that Ben has invited James D’Arc to share his insights into the film.

President Heber J Grant praised the film as a “friendmaker” when it was released. Salt Lake City celebrated the premiere.

One Showtime
7:00 pm in the Alice Louise Reynolds Auditorium on level 1 of the library.